Srebrenica Memorial: In Memory of the Victims of Bosnian Genocide 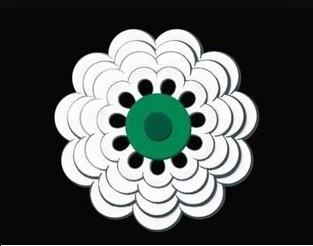 This year marks the 27th anniversary of the culmination of the Bosnian Genocide in the town of Srebrenica in which over 8,000 Bosnian Muslim men and boys were murdered, in what the United Nations has described as ‘the worst atrocity on European soil since the Second World War’.

One of the key lessons from Bosnia is that peace is more than just the absence of war: peace is to establish an active culture of living in peace in the world and our everyday actions through which war is made less likely.

Join us in a collective act of remembrance to commemorate the victims of this atrocity and reaffirm our commitment to standing up to hatred, prejudice, and discrimination. Guest Speakers: Selma Porca, Executive Director of the Congress of Bosniaks of North America, Sonja Elazar, Author of “From the Photo Album of Bosnian Sephards” and our own Mehnaz Afridi!

This event made possible in part through the generous contribution of Fern Finkel.  To learn more about sponsoring a future program or event, email our Director of Membership & Fundraising at [email protected].