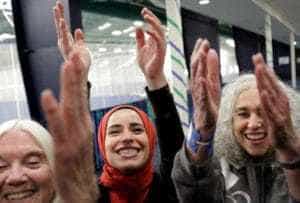 Jolted into action by a wave of hate crimes that followed the election victory of Donald J. Trump, American Muslims and Jews are banding together in a surprising new alliance. They are putting aside for now their divisions over Israel to join forces to resist whatever may come next. New groups are forming, and interfaith coalitions that already existed say interest is increasing.

Vaseem Firdaus, a Muslim who has lived in the United States for 42 years, spent Friday night at a Shabbat dinner for members of a women’s group called the Sisterhood of Salaam Shalom®, in a home here filled with Jewish art and ritual objects.

And check out this incredible video from .Mic! 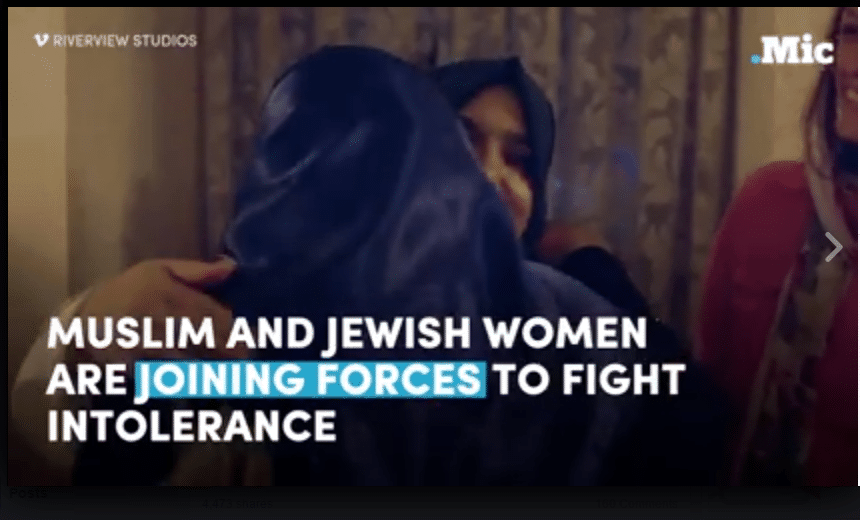