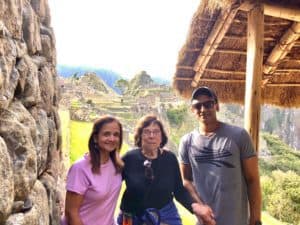 Of all the places in the world, the encounter of two Sisterhood of Salaam Shalom sisters at the UNESCO site of Machu Picchu, Peru!

It was the last day of our four day trip to Pueblo Machu Picchu. On this last day, my brother, Viquar, and I revisited the Machu Picchu site, to take one last look.

Anyone who has been to Machu Picchu knows that there are no benches to sit down within the compound, except for one; immediately to the right, after the first 15 steep steps climb up and at the first landing. Viquar and I decided to take a moment and sit at this bench, which overlooked the ruins, to absorb the view.  Sitting already on this bench, we came to know her name, later on, was Annette Faber.

Annette, assuming correctly that we were of Indian origin, started a conversation with a big smile, stating that she has been to India and has seen the Taj Mahal. We talked about her trip to India and how much she loved the people there. She mentioned that Hindus were very nice people.

Of course being a Muslim from India, we immediately informed her we were Muslims of Indian heritage and that Muslims also are very nice people. We asked her if she had an opportunity to meet any Muslims while in India. She had not. We engaged in further conversation and discussed India’s vast diverseness in religions, Muslims, Sikhs, Christians, Jews, Buddhists, and that there is goodness in all.

As my brother hurried on to a steeper view, I remained and continued my conversation with Annette. In a further conversation, I told Annette that I was involved in many interfaith dialogues, locally and one at a national level. No sooner than I had completed my sentence, Annette asked if it was “Salaam Shalom” to which I replied, “Do you mean Sisterhood of Salaam Shalom?” Imagine the probability!

We exchanged information on our Sisterhood of Salaam Shalom chapters, the chapter leaders and the topics we discuss and became Facebook friends on the spot and promised to remain friends for life. We spent at least another hour chit chatting about many things in life, while she waited for her husband and I awaited my brother to return.

When Viquar returned, he helped Annette, who was recuperating from an injured ankle to a clear and levelled ground. There we took a photo with the Site in the background to share with all our sisters.

I left feeling elated having met a Sisterhood of Salaam Shalom sister in such a serene and beautiful place — high in the Andes Mountain, 8,000 feet above sea level. It was meant to be.

These mountains are truly a place of pureness and positive energy. 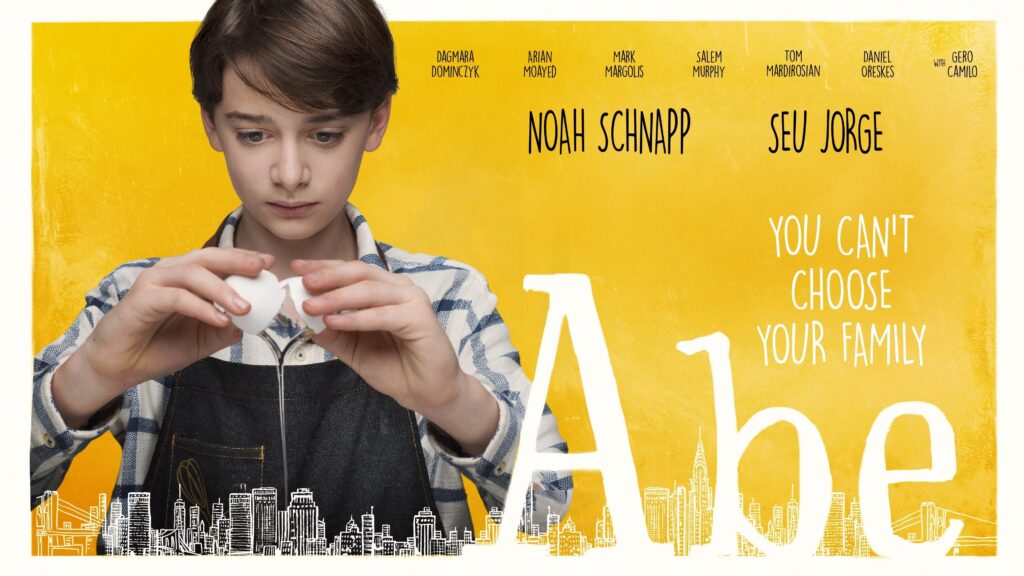