The United States is experiencing a surge in hate crimes as a tide of white supremacy gathers momentum nationwide. Muslim and Jewish communities are particularly at risk.

Stranger/Sister is the story of two ordinary women, one Muslim and one Jewish, who dare to believe they can join hands to stop the wave of hate. Overcoming a long history of distrust between their two religions, they build a movement that turns strangers into sisters, challenging our assumptions about how to fight hate in America. Intimately following women from Sisterhood chapters in Austin, Chicago and across the Nation, the Sisters build a powerful network of hope in a time of chaos and hate. 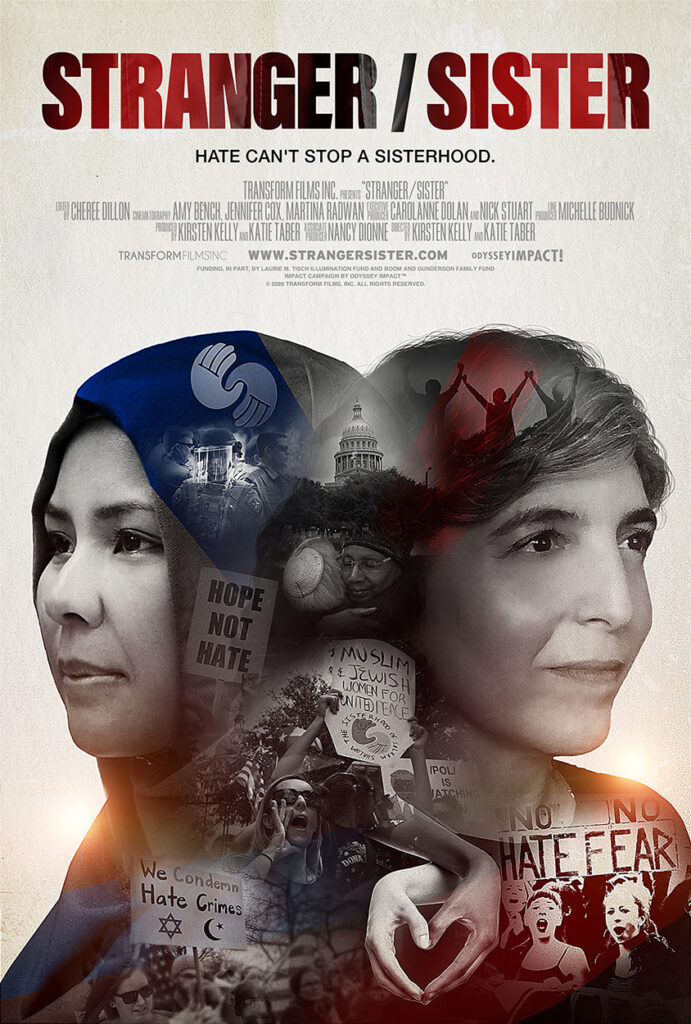 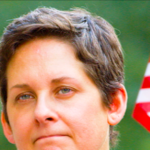 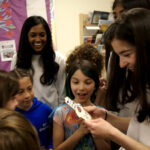 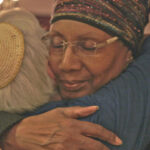 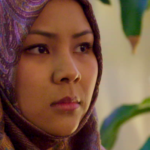 Odyssey Impact/Transform Films, in partnership with Sisterhood of Salaam Shalom, is proud to present the official launch of the documentary and national social impact campaign for Stranger/Sister.

How can we move beyond distrust and divisions towards understanding and solidarity? What can we learn from women of different faiths who have united against hate? How do we really work to eliminate hate in our communities?

The Odyssey Impact campaign for Stranger/Sister is designed to educate, engage and activate the public around intentional relationship building, and creating peaceful dialogue across lines of difference. The campaign, mirroring the film, dives into the delicate process of building relationships with awareness and deliberate care; encourages more openness, conversations and community-building between people who may have deeply held beliefs that are in opposition; and ultimately, demonstrates how this intentional relationship building can create a more peaceful society that stems the rising tide of hate. 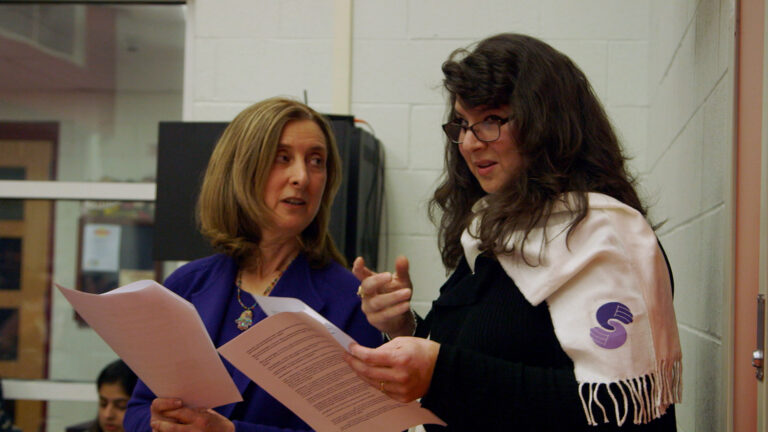 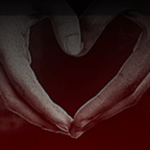