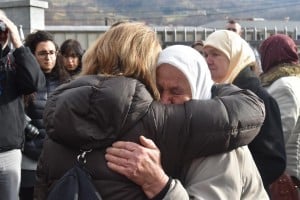 From January 10-19, 2016 the Sisterhood of Salaam Shalom® embarked on their first Building Bridges Trip. The trip was transformative!

“Traveling to the Balkans with the Sisterhood was a one way trip for me,” said one trip participant. “For just as one can never un-see the horrors of hate, I will never be able to un-see the glory of love. Thanks to my experiences with the Sisterhood , the term ‘peace building’ just went from being a mantra to becoming a mission.”

We started our journey in Sarajevo, Bosnia where every footstep and every person we met told us the narrative of the genocide against the Bosnian Muslims (Bosniaks). We traveled to Srebrenica and met with the mothers who told us of their sons, husbands, and grandsons who were murdered by the Serbs as they were seeking safekeeping at a UN peacekeeping facility staffed by the Dutch. The Serbs surrounded the facility, and the Dutch peacekeepers walked out, creating a welcome entry point for the Serbs to murder approximately 7,000 Bosniak males. 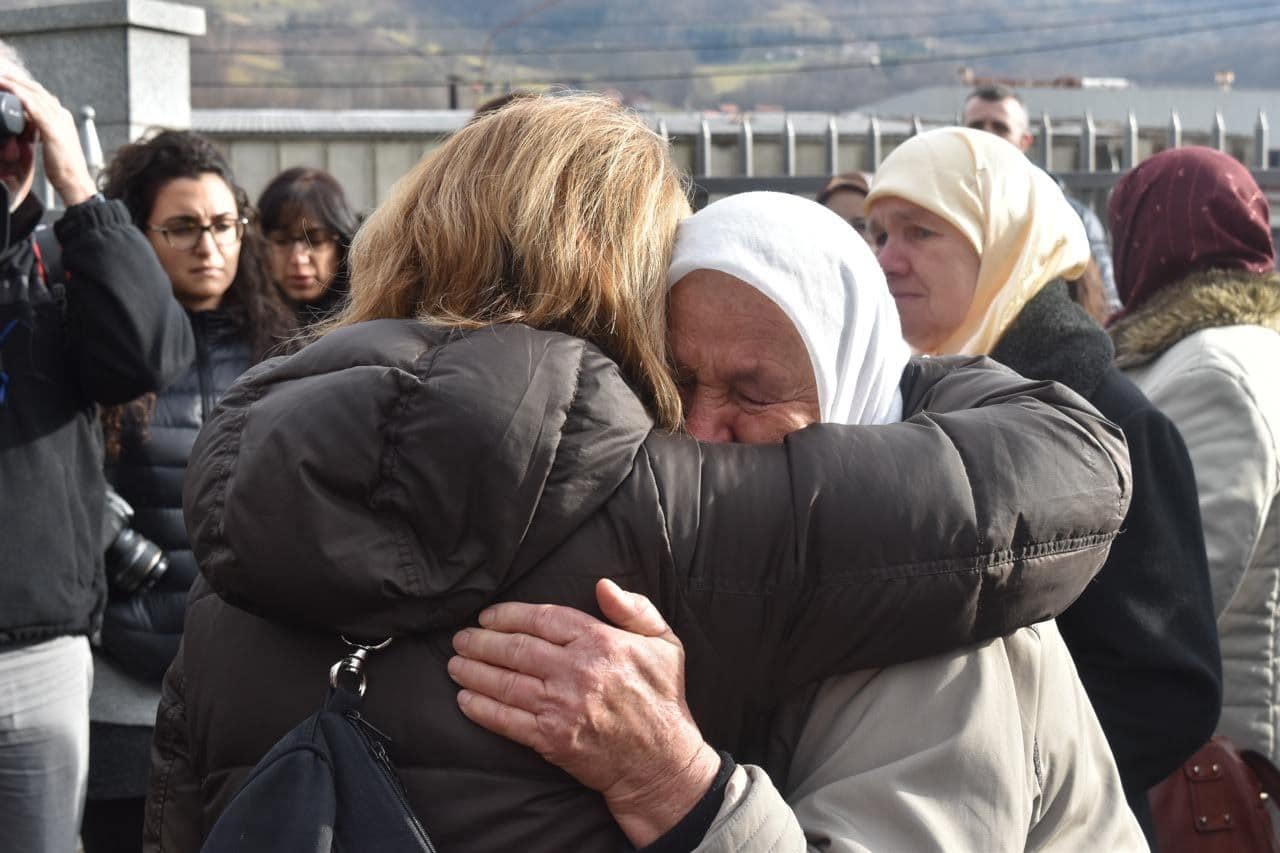 These brave mothers spend their time split between visiting the graves of their loved ones and traveling back and forth to The Hague as they attempt to charge the Dutch with war crimes. The women could not stop thanking us for listening to the stories of their loved ones, stories that will live on in our hearts forever. 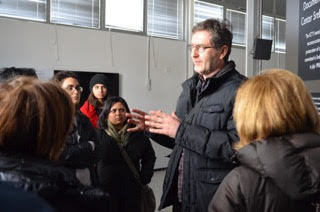 We met with the head of the Jewish community, who set up a soup kitchen, medical facility, pharmacy and communication center during the war. The synagogue was considered neutral territory and was one of the few places that provided meals and care for anyone, regardless of ethnicity. In addition, the Jewish community was personally responsible for seeing to the escape of several thousand during the war, of whom at least half were not Jewish.

Our trip continued on to Albania, the only place in Europe where the number of Jews increased during the Holocaust. The reason was simple—Albanians live by a concept of besa, or promise, that demands that one take responsibility for the lives of others in their time of need. The Jewish community went from 200 before the Holocaust to 4,000 during the Holocaust. Despite demands from the Nazis, not one Jew was turned over to the Nazis.

We were on a mission to thank the Albanians for being a protector of the Jews during the darkest time in Jewish history. We were welcomed by every Albanian with such an outpouring of love. Everyone we met with could not stop thanking us for visiting their country. They were so proud to share their narratives. We have decided that the primary industry of Albania is hospitality and coexistence! 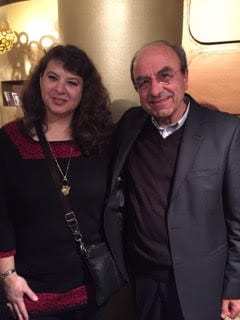 We met with the head religious leaders of the country, including the Baba (head of the Bektashi Sufi order) at the order’s world headquarters in Tirana. We were welcomed with incredible sweets and hospitality that made us feel like we were at home with our best friend. 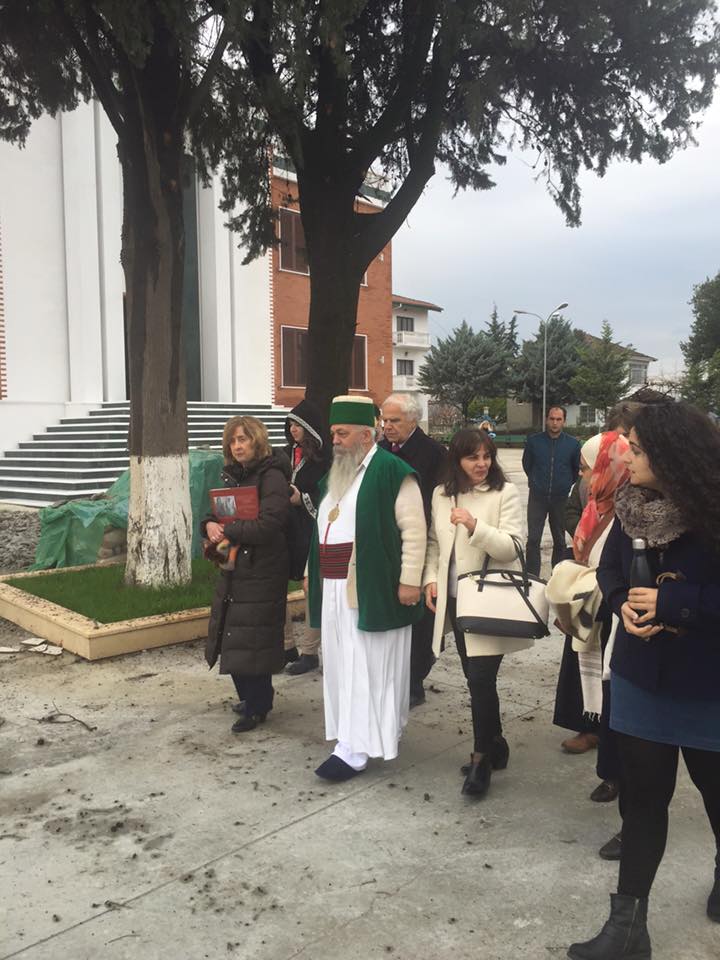 During our visit to Albania, we met with the Alliance of Parliamentary Women (the women who comprise the Parliament) to learn how these women, who represent all of the various political parties, come together to ensure that consensus is reached on issues particular to the women of Albania. We were able to meet with those righteous individuals who saved Jews during the Holocaust. When we thanked them for their heroic efforts, they could not understand why we would offer our thanks — they were only doing what everyone should do. 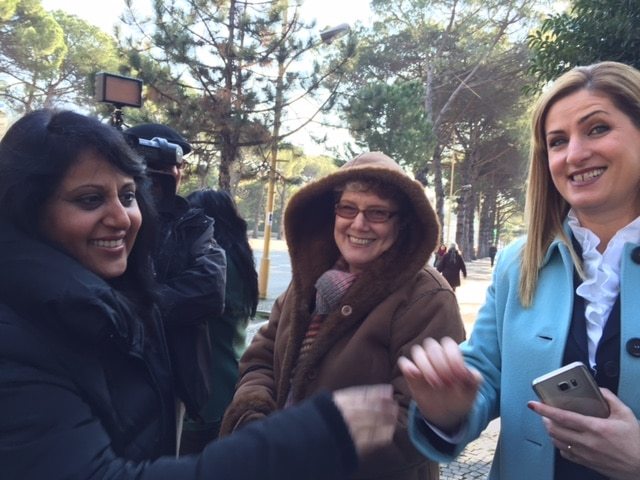 We all came back to our communities in the US as changed women. Our memories will forever be etched into our souls. Seeing and hearing about the genocide and the cold peace that currently exists in Bosnia sound warning signs of what can happen when hate towards the other goes unchecked. 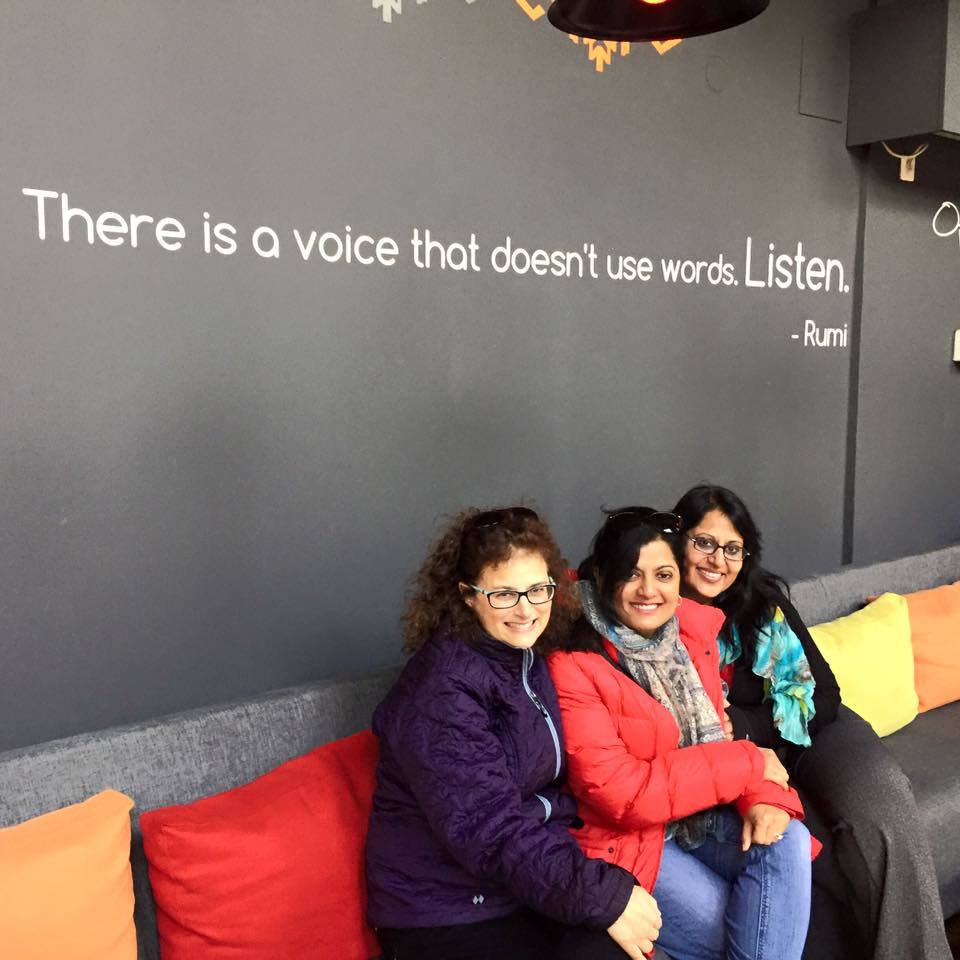 “I would not have gone to Bosnia or Albania and learn all that I did if not for the Sisterhood,” said a participant. “I was able to meet great, caring, and fun people in our group as well as learn the history and character of Bosnia and Albania that I previously never really knew or understood.”

The experience of protecting the other, even if it means risking your life, that we learned about in Albania gave us hope in humanity. It is our prayer that our experience allows us to educate the public on the need to stand up against hateful rhetoric and behavior and commit to living a life of coexistence and celebrating our diversity.

See all details of the 2016 trip. And please email Sheryl for information on our 2017 trip.