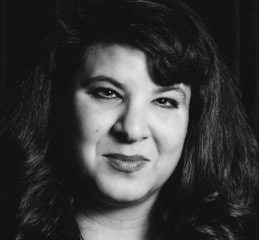 Atiya is the co-founder and chair emeritus of the Sisterhood of Salaam Shalom, an international women’s interfaith organization. She has been a member of the Islamic Society of Central Jersey’s (ISCJ) Board of Trustees and Overseers for 20 years and was the first woman chair of the board.  She co-found the New Jersey Muslim Lawyer’s Association and has been its Vice-President and Treasurer.  She was an active member and chair of the Islamic Society of North America’s Masjid Development Committee and is also a co-founder of the Shia Sunni Alliance of NJ.  Atiya is a Fellow with the Arianne de Rothschild Fellowship and completed a certificate program with KARAMAH, Muslim women’s human rights organization.

Atiya was a member of Attorney General Peter Harvey’s Arab and Muslim Advisory Committee (Chair, Education and Training for Law Enforcement Subcommittee) and was a member of the New Jersey Supreme Court Committee on Minority Concerns for 10 years. She was also chair of the South Brunswick Women’s Commission and was responsible for organizing its yearly leadership conference for 10 years.

Atiya received her Bachelor of Arts Degree, Phi Beta Kappa, in 1988, majoring in Political Science (Pi Sigma Alpha) from Rutgers College.  She went on to Rutgers Law School in Newark and graduated with her Juris Doctorate Degree in 1991.  After law school, she held an Appellate Division Clerkship with the Hon. James H. Coleman, Jr., then Presiding Judge Appellate Division and now retired Associate Justice of the New Jersey Supreme Court.  Atiya then joined Robinson, St. John & Wayne as an associate.  She went on to represent the Department of Banking and Insurance as a Deputy Attorney General. 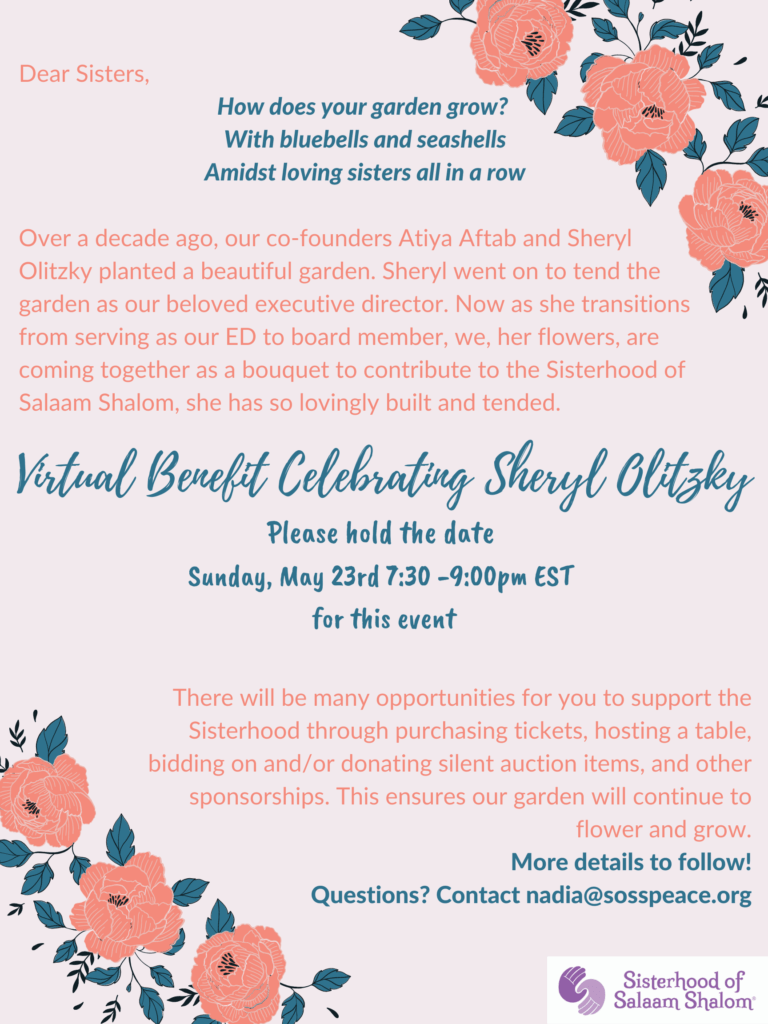