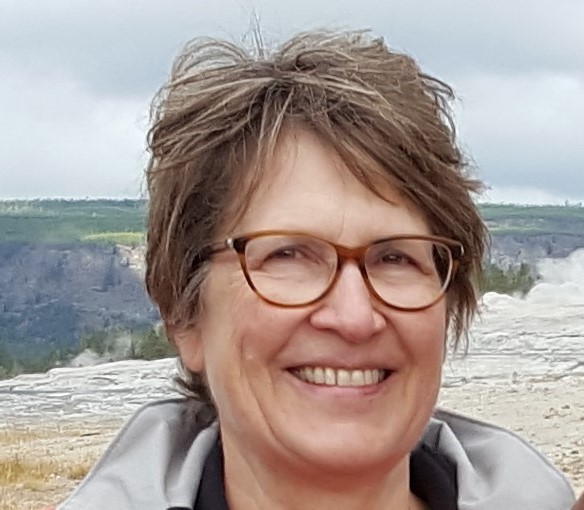 Sally Karasov grew up in a suburb of Minneapolis and received her bachelor’s degree in Physical Therapy from the University of Minnesota.  A year later, she moved to Israel with a group to join a young kibbutz in the center of the country. She was a member of the kibbutz for 20 years, raising a family and working in many different jobs, both on and off the kibbutz. During the last 8 years she studied Civil Engineering in Israel and worked in Jerusalem for the Israeli Department of Infrastructure.

She and her family moved to New Jersey in 1998 to start a new phase in her life. She primarily worked in Highway Design and retired a few years ago.

Although never having been formally involved in interfaith work, her experiences living in Israel as well as current events have sparked something and she is steadfast in her commitment to bridging the gap between Jewish and Muslim women. She has been very involved in helping the SOSS advance from a small grass roots organization to being the large movement it is today. Moving from spreadsheets to a large Salesforce database has significantly improved the operations of the organization and Sally was instrumental in setting it up with the guidance of a consultant. Her other significant achievement has been in chapter creation all over North America. With around 20 chapters when she came on board we now have over 170 chapters, with the help of a staff member who joined our organization a few years ago.

Starting out at the chapter level, getting to know “the Other” and creating bonds and deep relationships, it is gratifying to see how much the Sisterhood of Salaam Shalom has grown and evolved and it will be exciting to see how it develops in the future.